Whether you’re an existing Mael-head or a new convert, it’s truly a delight to spend a couple of hours inside the wild and one-of-a-kind imagination of the two delightful men behind the band Sparks and the subjects of the upcoming documentary directed by Edgar Wright, THE SPARKS BROTHERS. If you’re not familiar with Sparks, here’s Edgar breaking down his seven favorite tracks.

We got a chance to send Ron Mael and Russell Mael a note recently asking them to curate a list of their favorite films to introduce to people – essentially, craft us a mini-marathon. They totally delivered with the wildly varied and appropriately eclectic list that follows, many of which are currently available via Alamo On Demand.

There is a short list of movies that automatically elicit snickers of “What a bomb” and “who Ok’d that?” – HEAVEN’S GATE, CLEOPATRA with Elizabeth Taylor and Richard Burton, and, of course, ISHTAR from 1987. Your honor, may we submit that the snickerers are wrong, at least in the case of ISHTAR.

It’s funny, ambitious, with songs by Paul Williams, and while half of the audience might leave by the 45 minute mark, the more open-minded lot who stay for the whole movie will be greatly rewarded. 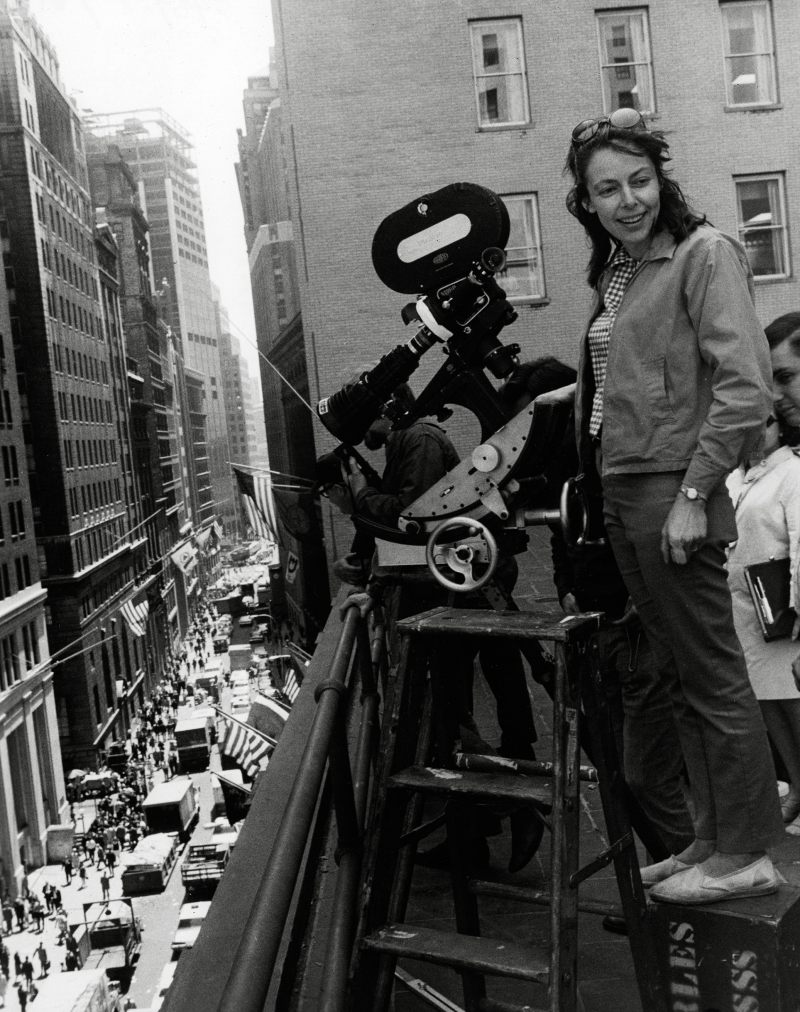 Elaine May was a genius – perhaps shooting too much footage, but Kubrick was guilty of the same.

Recommendations for which Bruce Lee to see usually involve either ENTER THE DRAGON or WAY OF THE DRAGON. Our favorite is his second Hong Kong film after BIG BOSS, and also directed by Lo Wei – FIST OF FURY from 1972. 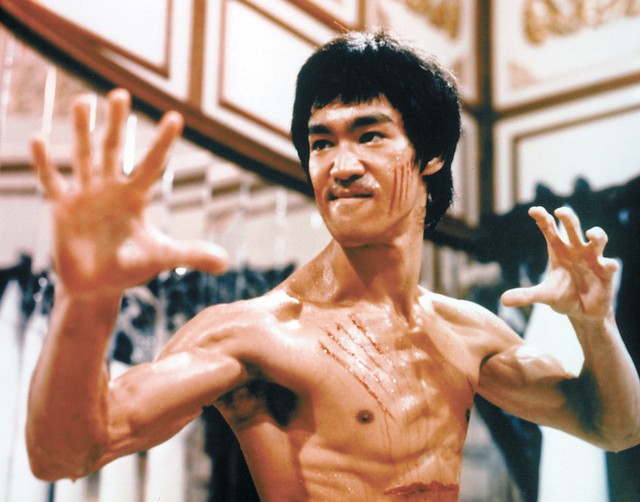 The criterion for Bruce Lee films should be how bad-ass the fight scenes are, and they are very bad-ass in FIST OF FURY (sometimes mistakenly called THE CHINESE CONNECTION in the United States). The only off-putting element is the anti-Japanese sentiment of the plot, but we can forgive a lot because it’s Bruce Lee, after all. 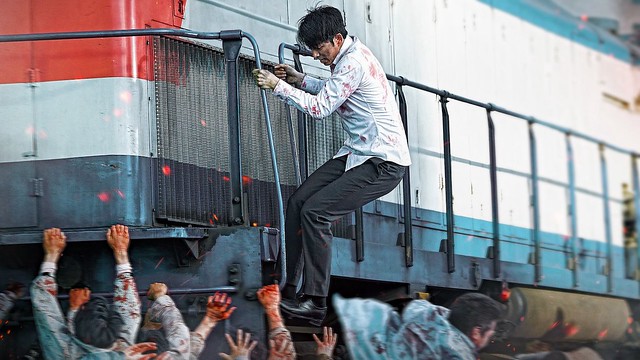 Flesh-eating South Korean zombies on a train. All played without the slightest wink, these blood-thirsty zombies appear early-on and then relentlessly chew their way through this nearly two-hour high-octane train ride.

And finally (and surprisingly), music saves the day for what’s left of the train’s passengers…